Ever since I was a kid I've had this incredible urge to perform and engage.

I would produce all sorts of variety shows in my backyard.

I would gather all the neighborhood kids then plan and rehearse a show with them and then sell tickets for .5 cents.

Popcorn would be made and chairs would be set and parents would come out to watch the show on my Dad's rockery.

At the end of one of these shows one of my girlfriends jumped into her Mom's arms and said, "I don't want to play with Vikki anymore, she's too bossy!"

I was devastated. I thought all I wanted was to create a little fun for everyone. But her Mother said as she hugged her, " Don't worry dear someday she'll make a great director!"

I had no idea what she was talking about, but I knew one day I was going to be good at something when I grew up.

Well it seems all of my friends, since I was thirteen have thought I was pretty funny and I'd be great at Comedy. Mind you they had met my Mom and if you did too, everything would make sense after that. Definitely cut from the same cloth.

After many years of heartache, trials and tribulation, health struggles, relationships, good and bad, crazy jobs, and fabulous mind expanding experiences, I have finally given in to exploring the real possibilities of Hosting, Interviewing and Comedy in my life and I'm goin for it.

I'm finally getting out of my own way, facing the fear and jumping off!

Thanks for listening and I'll see you out there!   Vik :) 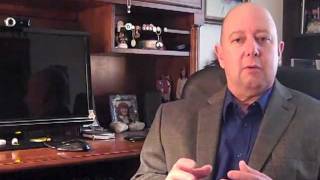 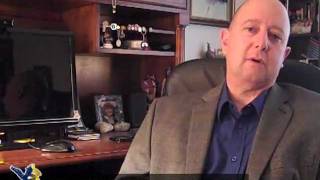 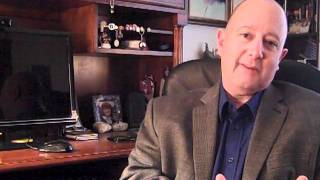 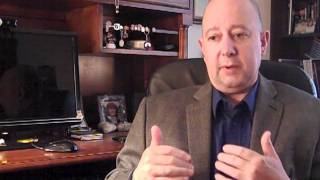